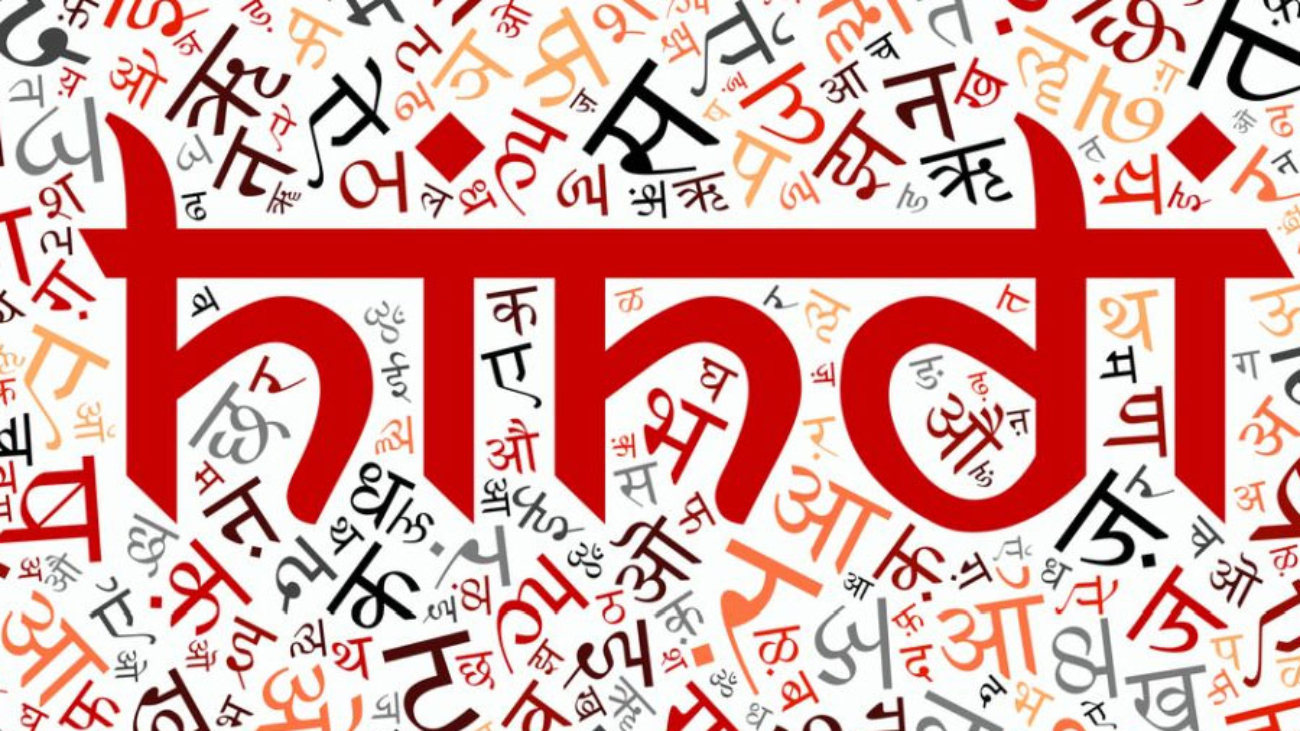 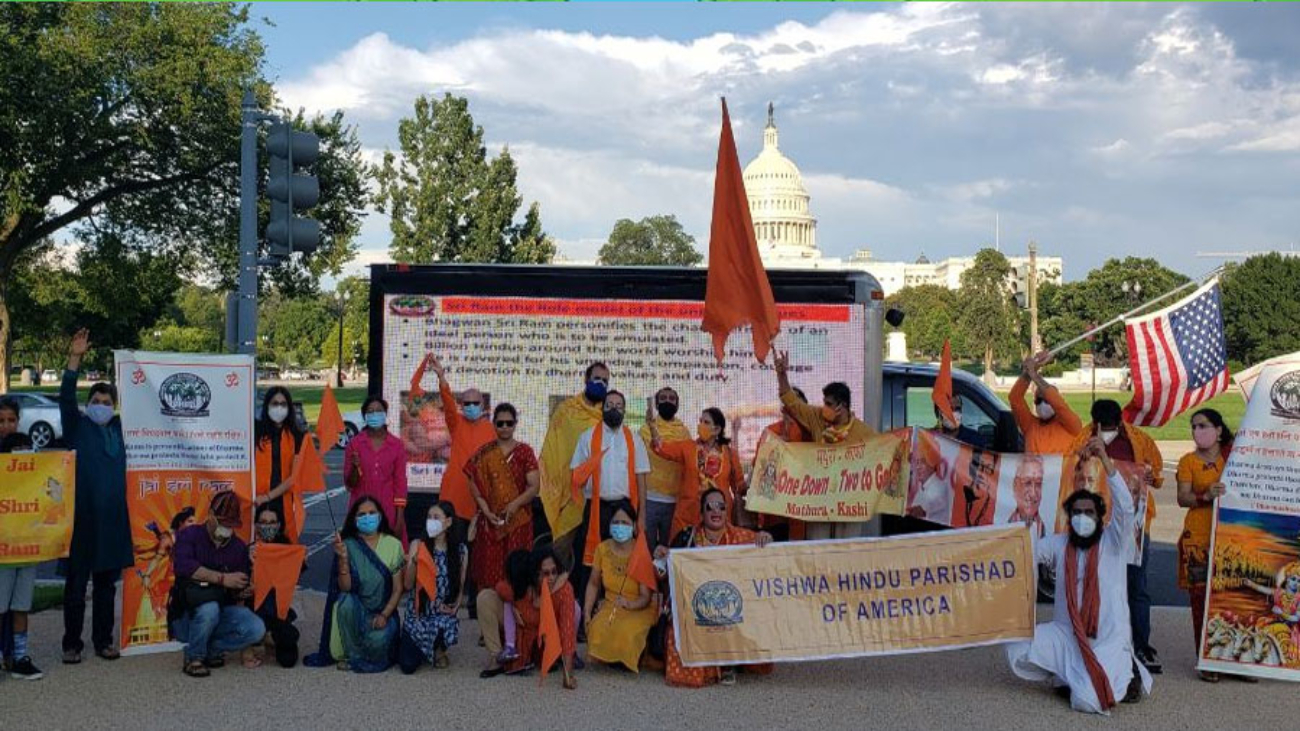 Hindus in Washington DC celebrates the beginning of grand Sri Ram temple at Ayodhya RJB, near US Capitol and Whitehouse, and event organized by VHPA DC

Here are the news coverage links. 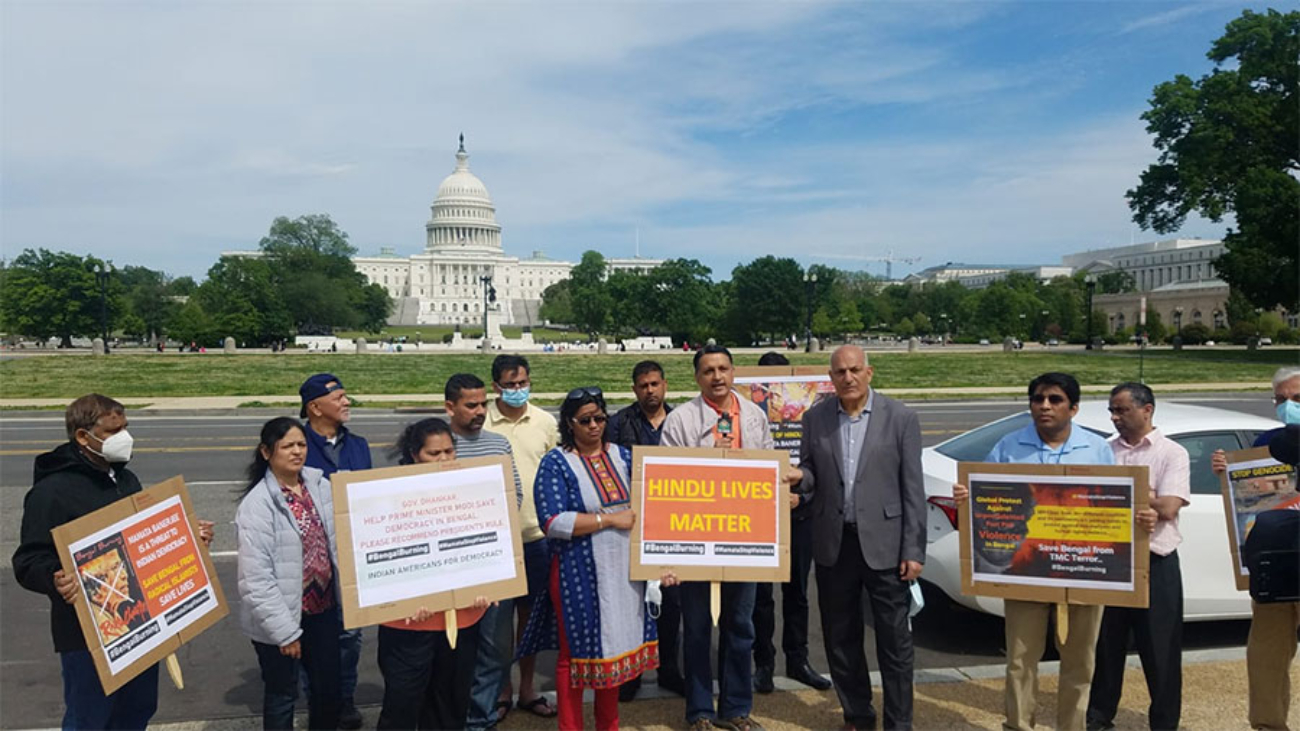 Vigil by Hindus of DC on poll violence and total break down of law and order in West Bengal, India (May-9-2021)

Hindus in Washington DC express deep concern and anguish over killing of Hindus, and burning of properties of Hindus by TMC goons and radical Islamic groups.  The participants urged India’s home minister and prime minister of India to take immediate action to restore law and order in the West Bengal state.

Here is the picutres of the event.

Swapan Dasgupta, former Rajya Sabha MP and an eminent member of the Bhartiya Janta Party who contested the recently concluded West Bengal state assembly polls today registered a formal complaint with the Tarakeswar police station on the targeted persecution of the BJP workers in the post-poll violence.

Dasgupta in his complaint to the police mentioned on record the names of all 260 victims, some of whom have been unable to return home after the TMC goons unleashed violence post their victory in the state.

Urging the officials to take necessary action, Dasgupta in his letter specified, “The houses and homes of BJP Karyakartas have been systematically targeted, looted and demolished. Several workers have been brutally attacked while others have been threatened of dire consequences. As a result hundreds of people have been rendered homeless and fled from Tarakeswar to save their lives.”

The letter also mentioned that the list of 260 is not exhaustive but should act as a starting point to take necessary action.

Swapan Dasgupta has been consistently raising awareness about the post-poll violence that has unearthed the broken system of law and order in the state of West Bengal.

Welcome to WordPress. This is your first post. Edit or delete it, then start writing!