Vishwa Hindu Parishad of America under its “Aashraya Project”  helped them and inspired them to maintain their heritage by starting Geeta Classes.  VHPA hopes that this will strengthen their mind to realize their American dream and be good citizens.

The Bhagavad Geeta Books were donated by ISKCON devotees from Washington DC.

Click Here for a quick glimpse of their  class

Photo Gallery of Geeta distribution and their classes 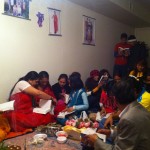 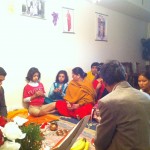 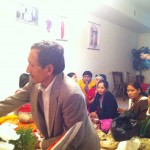 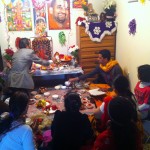 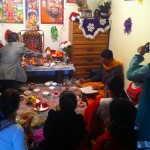 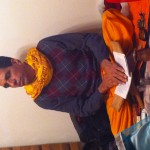 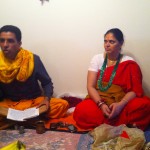 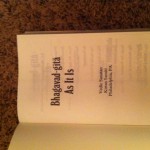 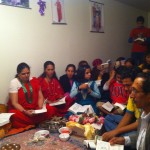 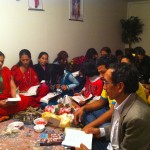 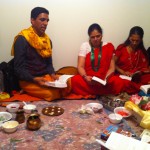