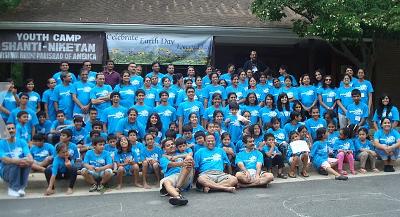 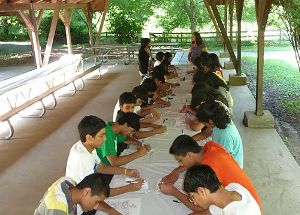 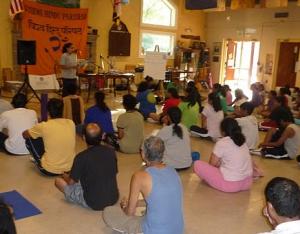 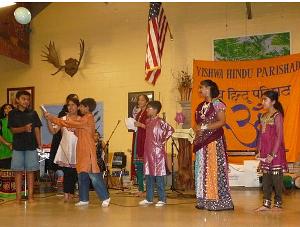 About the Author: mahendra